Even without candidates self-funding like in the Governor’s race, the dominance of large campaign contributions in the race for Mayor mirrors the pattern of big-money fundraising in recent local and state level races. While there is some variation among candidates, across the board the bulk of campaign funds raised have come from a small pool of donors who have resources to give at levels the average citizen cannot afford. Lori Lightfoot, the candidate who has raised the most and highest percentage from small donors, has only raised 3 percent from small donors. Susana Mendoza and Bill Daley have each raised only .06% from small donors. 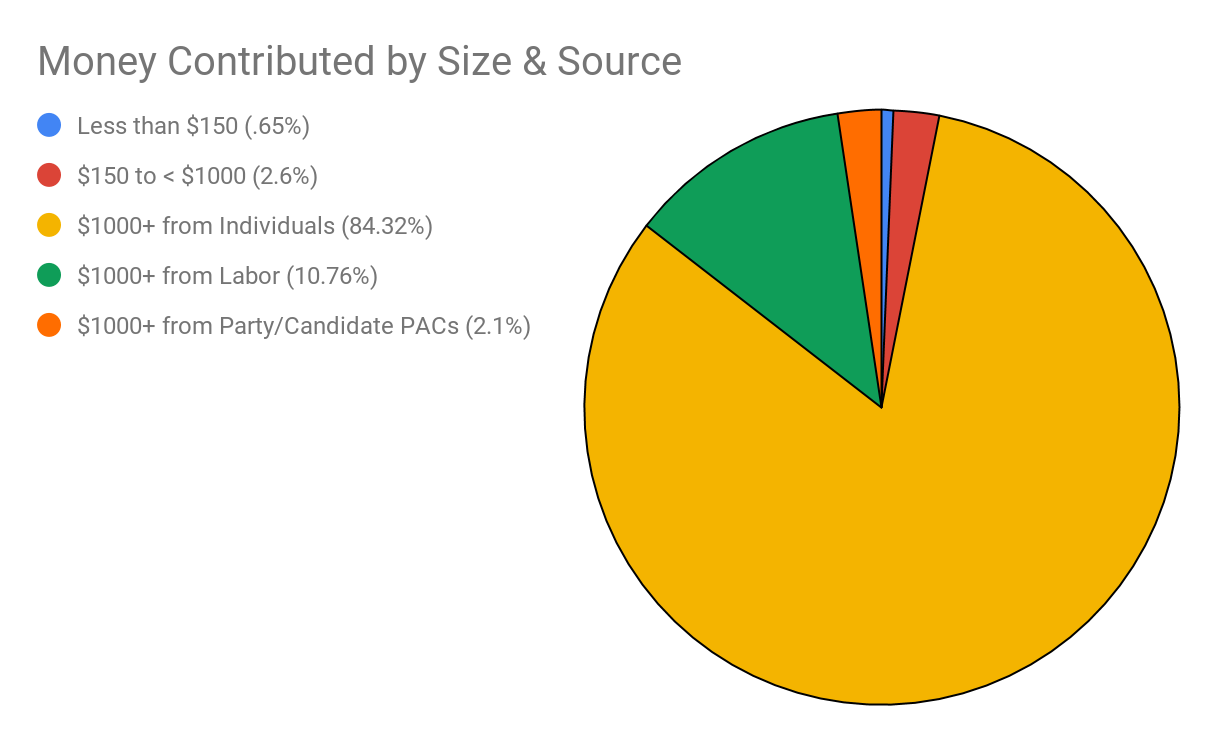 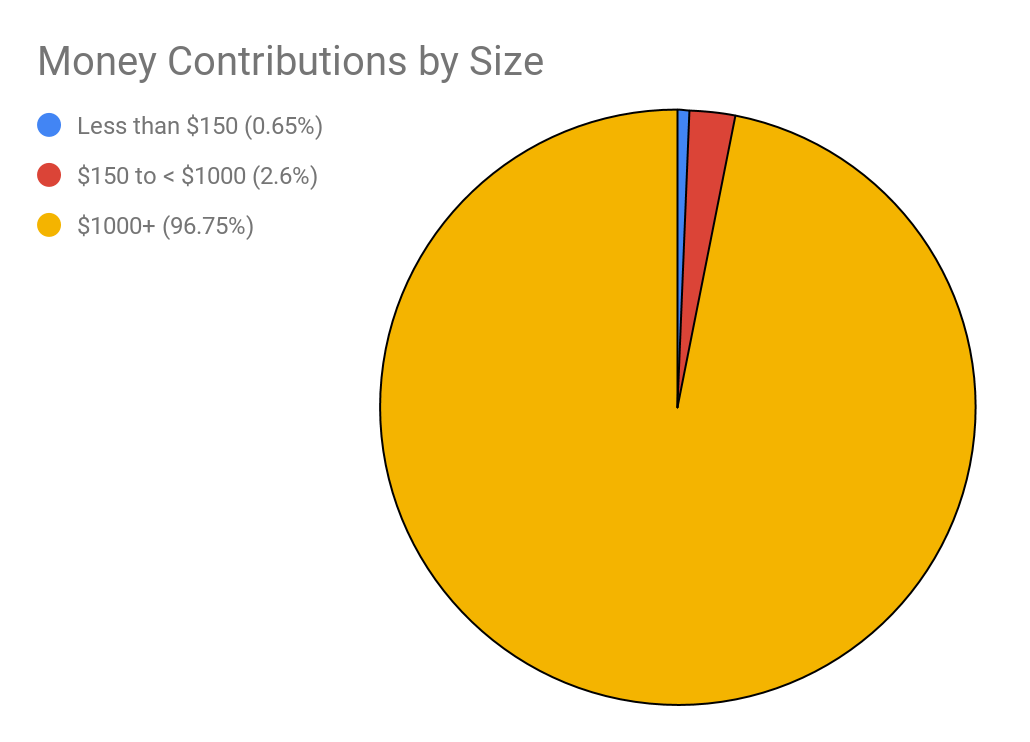 "After Citizens United, there is little we can do to limit candidates funding their campaigns by relying on a small number of mega-donors,” said Illinois PIRG Education Fund Advocate Hannah Kim. "However, through a small donor matching program, we can ensure voters have real choices on the ballot. Small donor matching programs can help candidates with broad support but without access to or support from big donors to compete with candidates funded by big-money.”

This "money primary" is why good government groups support small donor matching programs, which allow candidates to run competitive campaigns even if they do not have access to, or choose to forgo, big money. There are successful, proven models to empower small donors so that their voices play a more central role in our democracy. For example, in New York City’s 2013 city council campaigns, small donors were responsible for 61 percent of participating candidates’ contributions when funds from a matching program are included.